Once upon a time in a land not so far away, on the other side of all this, in the land of all that, where rainbows appear like smiling faces and bubbles of laughter ride the wind…there lives the Divinely Clueless Fairy Godmother who knows what she knows but sometimes forgets!

As a singer/songwriter I have written some children’s songs throughout the years. After my first grandchild was born my occasional desire to write a children’s song turned into a concentrated effort to create children stories as well. The result of this creative venture is The Divinely Clueless Fairy Godmother series.

Behind the Scenes of “The Divinely Clueless Fairy Godmother Visits Swampville”

There are many avenues of artistry that must come together behind the scenes when creating an animation project. Once I had written the story and songs then the Centre Resource (CR) team went into action. The animation program that we use in the series is Anime Studio, which has a puppetry style application. The main artist/illustrator for the second story is Amy Titus, who created the characters and background scenes. Animation is a lengthy process in and of itself. Parts that involved movement needed to be drawn separately and then pieced together with animation bones. Once that process was complete, the movement was mapped out with corresponding vectors drawn within each scene. Then the completed animation needed to be rendered. When it was finished in Anime Studio the scenes were transferred to Final Cut, the video-editing program we used for this project. At that stage, the project was ready for the addition of audio files.

Although I had previously worked with Matt Jensen on various arts education projects, when we started the production of the second Fairy Godmother he was brought onto the CR artistic team as music director . Matt wrote all the arrangements for the songs, as well as coordinating and supervising all additional musical components. Also the Jordan TW Trio, of which Matt is a member, were the musicians used throughout the entire soundtrack.

The audio recording sessions for the individual songs were held at both Mill Pond Music Studio in Portsmouth, NH, with James Prendergast as audio engineer, and at Centre Resource, LLC in Beverly MA, with Brett Power as audio engineer. The main narrative and audio background sounds were also developed and engineered by Brett Power at CR. Once the audio files were complete they were added to the story in Final Cut. At this point the audio and video files were synced together and additional effects were added to the project.

We were fortunate to have the additional pleasure of including two very talented young girls to the team, Hale Kűtűk from Gilmanton NH, who is the voice of Padora the Florida panther; and Louisa Carlucci from Beverly MA, who is the voice of Violet the butterfly. Both girls also sing throughout the story, with Hale taking lead vocals on the Caring song. In addition, Hale’s mother, Fawn Kűtűk, sings background vocals and Louisa’s father, Coby Carlucci, sings and plays harmonica on Frog Pond Blues.

So after nearly two years of working on this collective project, our story is ready to be told. Special thanks goes out to the parents and children who submitted photos to be included in the telling of this story. As we all know, without the children there would be no story for Fairy Godmother to tell. 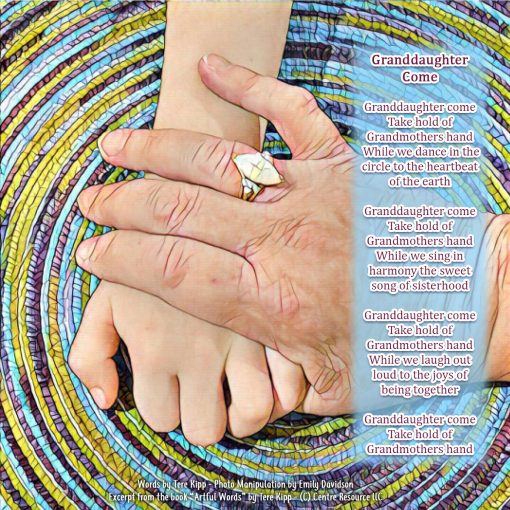 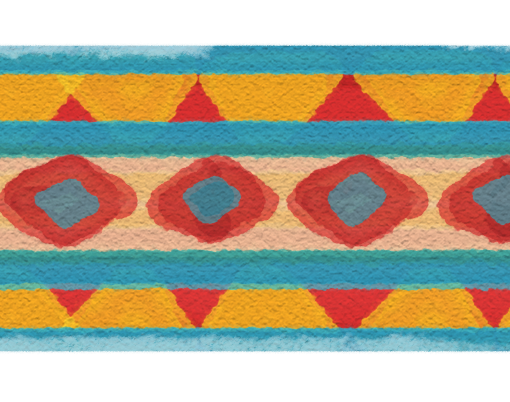 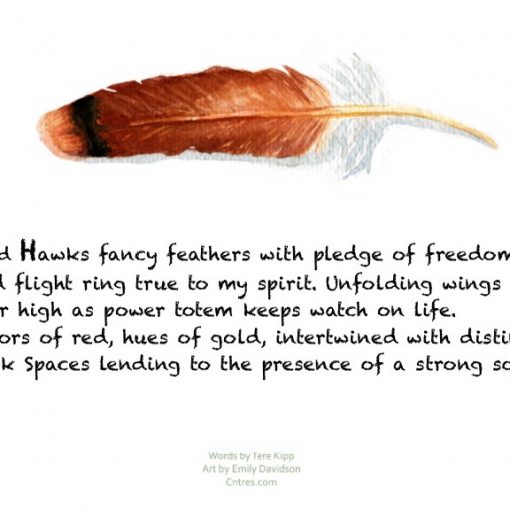 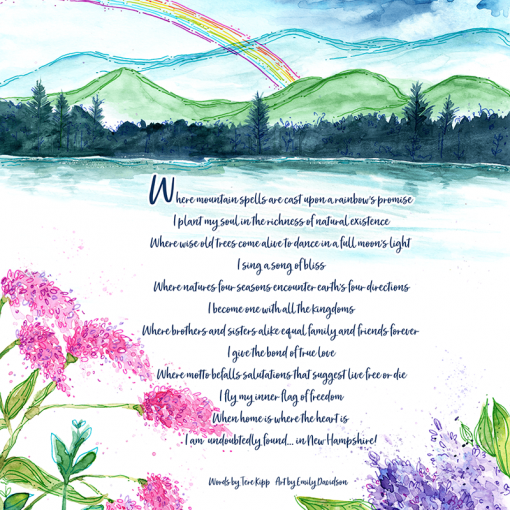