Upon entering the Mill Pond Music Studio in Portsmouth, NH you are sure to be greeted by the welcoming presence of studio owner James Prendergast. James established the studio upon relocating back to New England from Nashville, Tennessee where he had resided for 30+ years. According to industry standards, James has many years experience on both sides of the glass; working as a studio musician, producer, and audio engineer. By his account, he has been playing on and producing demos with songwriters for the past 25+ years, currently totaling over 15,000 songs.

Although James’s musical career rings true to that of a working-class musician, his experiences have been a bit more extraordinary than most. With his musical interest sparked at a young age, James has focused his entire professional life on the music industry. His journey began in 1970 when immediately after college graduation he moved to London to work as a guitarist. After living in England for a few years he returned to the states. To further his career he took music courses at Peabody Conservatory and Berkley College of Music in Boston. While living in the Boston area James turned his focus to the country music scene as he explained, “In Boston in the 1970’s, if you knew country music you could play out every night”. Then subsequently after working the country music circuit in New England for a few years, James decided to move to Nashville.

He took a position working as a guitarist in Opryland USA, which housed about a dozen theaters that employed between 200-300 musicians annually. During the course of his tenure there he accompanied many renowned Grand Ole Opry stars. These actions led to his becoming a sought after studio musician in the Nashville area, ultimately leading to him playing aside the well-acclaimed “Nashville Cats”.

What had initially drawn James to becoming a musician was the folk scene of the 60’s, which he had put on the back burner for the security of commercial work and a paycheck. He reflects on the earlier days of his career by simply stating, “When you’re in the trenches you have to be versatile”. Although he was thankful for the development of his country music career and thoroughly enjoyed his time with his country colleagues, in 2003 he was offered a position at Finley’s Irish Pub at the Gaylord Opryland Hotel as the bandleader of an Irish trio. According to James, although at that time he was not well versed in Irish music, he saw it as an opportunity that could bring him back to the folk roots that he so enjoyed. James played with the trio The Boys of County Nashville until 2010 when he moved back to New England.

Upon moving to New Hampshire, James established musical roots in Portsmouth with the opening of Mill Pond Music Studio. When hedecided to open the studio his intentions were two-fold: first, he wanted to stay active in the music business using his knowledge and experience; and second, he wanted to focus on the thriving folk scene in the New England area. Although diversity in music is never frowned upon, Mill Pond Music Studio is particularly active with recording projects involving Folk, Celtic/Irish, and Bluegrass music. James is also extremely active in the local music community participating in concerts, pub gigs, coaching at various music camps, as well as working with local songwriters. Although James has become well established in the north country once again, he also manages to keep a musical foothold in his previous neighborhood by continuing project-based work in the Nashville area.

For further information on James Prendergast and the Mill Pond Music Studio visit the website at: https://www.millpondmusicstudio.com/.

Although, folk music had existed throughout the world for many years, American Folk Music came to the forefront of the public eye in the 1940’s. The trailblazers for this particular movement were singer-songwriters such as Woody Guthrie, Burl Ives, Pete Seeger and The Weavers, as well as many others. The timing was ideal for the general public to connect to an “All American” storytelling style of music.

In the early 1950’s the folk music scene took an unforeseeable turn and loss in popularity, as it was portrayed as a subversive movement associated with communism. By 1955 the red scare had come to fruition and folk singer-songwriters began to resurface in the American music mainstream again. The Kingston Trio emerged on the folk scene in 1958 with a clean-cut all American sound. Shortly thereafter, the airwaves were filled with additional songs from folk groups such as the New Christy Minstrels and Peter, Paul, and Mary.

The folk scene soon took another unanticipated turn in the sixties as the civil rights movement took hold. In 1963 Pete Seeger, Josh White, Odetta, the Freedom Singers, Peter, Paul and Mary, Joan Baez, and Bob Dylan all participated in Martin Luther King’s March on Washington. The freedom songs of the sixties continued to flow in the direction of the peace movement, which once again gave rise to the American folk scene. 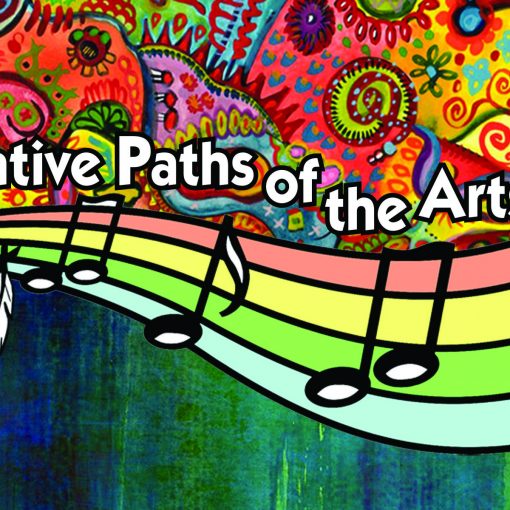 I embrace the desire to create songs and stories. My soul finds peace in capturing a feeling or thought and securing its […] 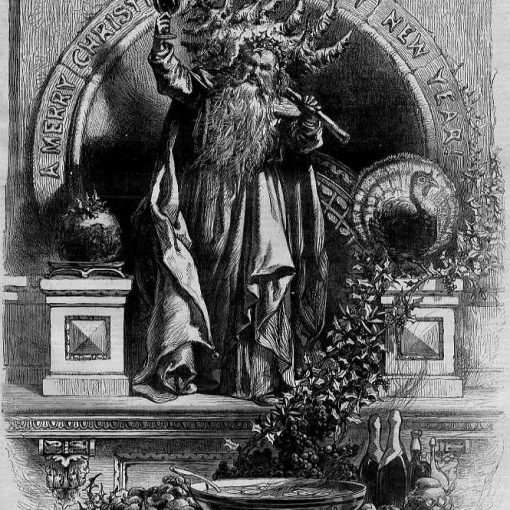 As an individual who has enjoyed a lifetime of weaving creative endeavors into the fabric of my being, I must admit […] 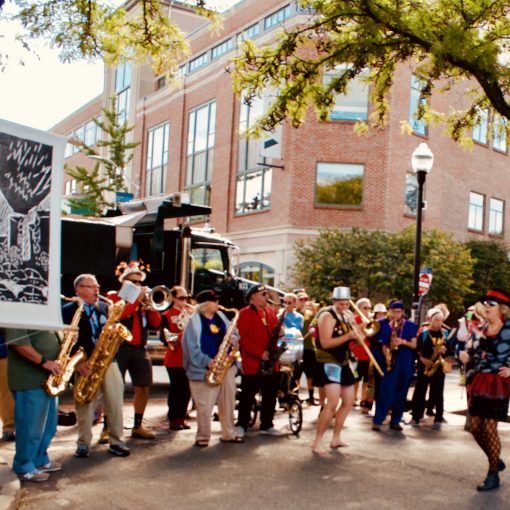 As a devout musician I tend to be bias in life choices and lean toward musical situations. I spend a great deal […] 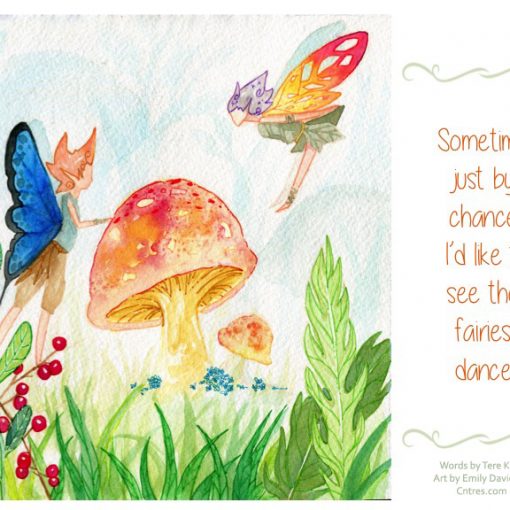