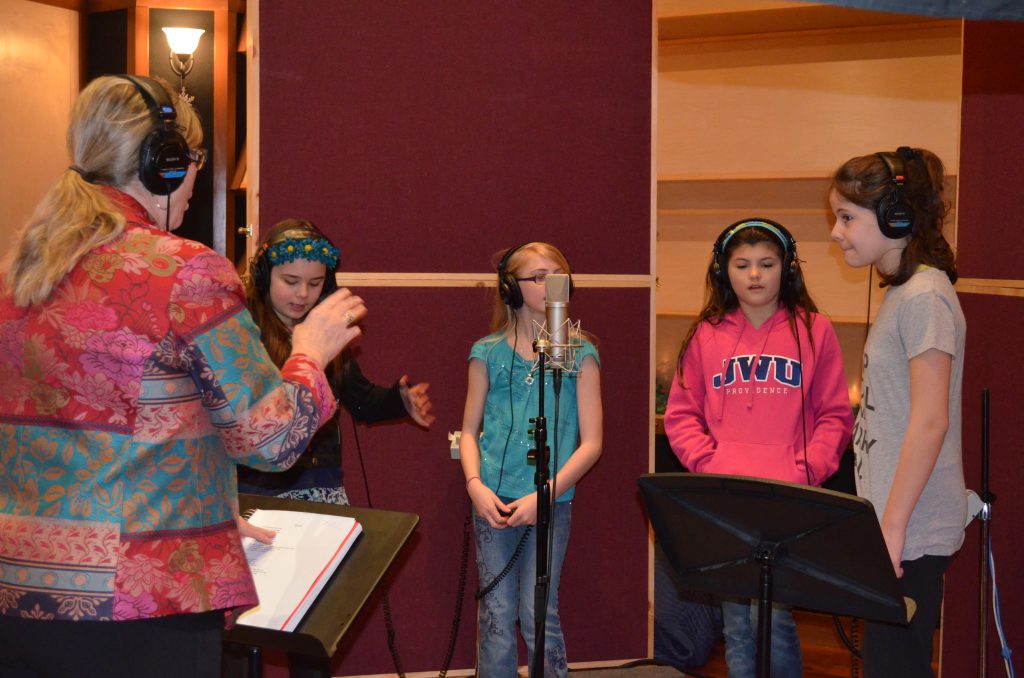 Originally from Florida, I began my professional singing career as a folk singer-songwriter and studio musician in the sixties. I traveled and performed within a world of music that had become animated, down to earth, and down right funky. It was such an exciting time to be a musician! By 1970 I had planted my roots in the White Mountains of New Hampshire and in accordance with the times I began performing as a blues and rock singer. As the more traditional lifestyle of family, education, and career took hold; I also continued to perform throughout the New England area… for the next twenty-five years.

In addition, during the course of this time I founded and directed WomanSong, an unconventional women’s community choir, performing a diverse repertoire that spanned musical styles of the 16th century to soulful blues, with everything else in between. I also established and directed The Young Tribal Performers, a youth ensemble group that performed indigenous song, dance, and storytelling.

As life would have it and in a very round about way, I eventually moved back to Florida but have since returned to New England. Throughout the years I have maintained my position as a singer-songwriter and have also added the art of storytelling to my creative ventures. I currently live in Beverly, Massachusetts and am actively involved in program development for arts in education through Centre Resource, LLC and Pathway Center for Arts in Education.

Although there are many things in this life that I thoroughly enjoy I have to admit that being a musician is at the top of the list – to quote the Godfather of Soul “It feels so good”.